Apple plans to reopen retail stores in Australia in the next one to two weeks, Apple CEO Tim Cook said today in an interview with Bloomberg ahead of today’s Q2 2020 earnings call. Apple has a single store in Austria and over 20 retail locations in Australia. 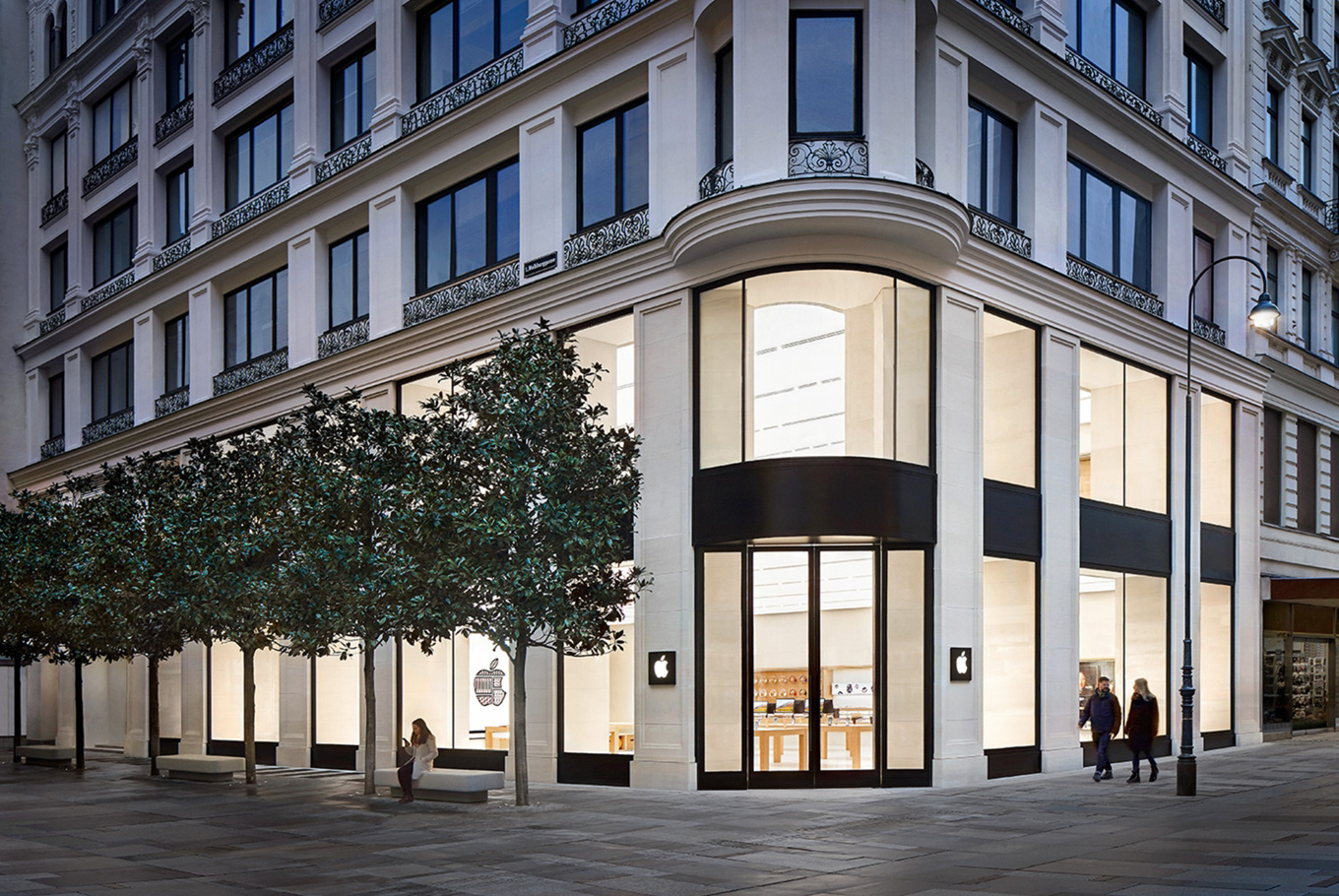 Cook said that "just a few" stores will reopen in the United States starting in May. Before reopening stores, Apple will "look at the data" and make decisions "city by city, county by county" when considering whether to reopen stores.

Earlier this week, Apple retail chief Deirdre O’Brien told employees that she expects "many more" stores to open starting in the month of May. All of Apple’s stores outside of Greater China have been shut down since March 14, with the exception of a single store in South Korea, which reopened in April.

Cook said that Apple’s Cupertino campuses will not be reopening until at least early June. Santa Clara County, where the campuses are located, has extended its shelter-in-place order until the end of May.

When Apple’s corporate offices do reopen, Apple plans to bring employees in on a staggered basis with temperature checks, social distancing, and masks.

This article, "Apple Plans to Reopen Stores in Austria and Australia in 1 to 2 Weeks" first appeared on MacRumors.com