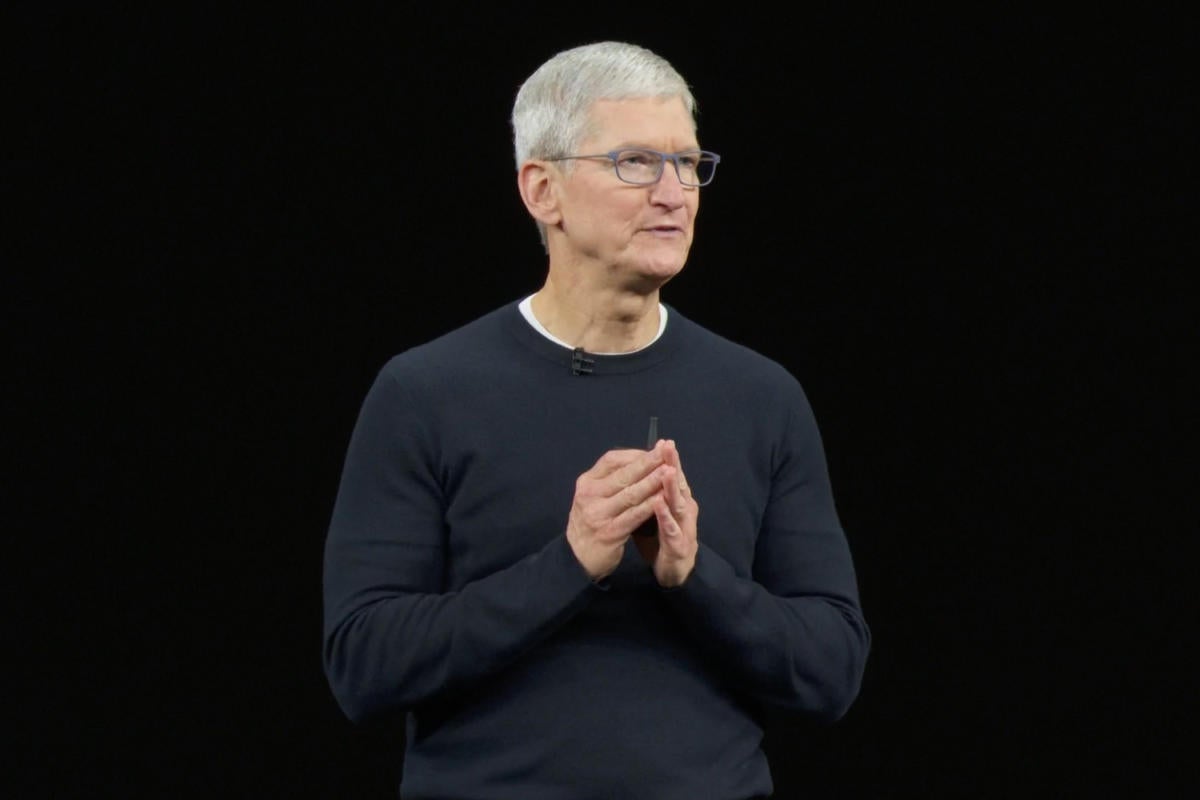 In response to the spread of the novel coronavirus responsible for COVID-19, Apple is taking several big steps to ensure the health of its customers and employees. For one, Apple is shutting down all of its worldwide retail stores outside of mainland China until at least March 27. For another, Apple is allowing Apple Card holders to skip their March payments without paying interest (although you’ll need to enroll in the program).

Apple announced the two-week closure of all of its retail stores outside China on Friday, March 13. As Apple CEO Tim Cook explained in his statement, the company took this measure after learning lessons from its experience in China.

“One of those lessons is that the most effective way to minimize risk of the virus’s transmission is to reduce density and maximize social distance,” Cook said.

Apple started closing its Chinese retail stores in early February, and every mainland store had reopened by March 13.

Apple also published an FAQ addressing concerns customers might have about the closures. Notably, Apple is allowing customers to return new devices for up to two weeks after March 28 if those customers’ return date would have fallen on dates affected by the closure. The main exceptions are contracted iPhones or those with carrier financing; or products that can be exchanged for gift cards rather than a refund. Apple said that any repaired devices can be picked up on March 15 or March 16 between 12:00 p.m. and 5:00 p.m. local time (So, at the time of writing, you only have a few hours left.)

In addition, Apple allowed for “flexible working arrangements” for Apple employees, saying that they “should work remotely if their job allows, and those whose work requires them to be on site should follow guidance to maximize interpersonal space.”

The company also said that all hourly employees would continue to be paid as though their workplaces were operating normally.

Apple is also relieving some of any possible financial burdens arising from the pandemic by allowing holders of the Apple Card to skip their March payments without having to worry about interest charges. There’s a small catch, though—you’ll have to enroll in the plan by contacting Apple Card support through Messages. Otherwise you’ll still be charged interest for March. The Cupertino company described this process in an email that was sent to Apple Card holders, so be sure to check your inbox for more information.

And finally, Apple reported in its statement Friday that it has donated $15 million to date in order to “help treat those who are sick and to help lessen the economic and community impacts of the pandemic.” Beyond that sum, Apple says it will match employee contributions to relief efforts two-for-one.