Dave Bautista, known for his role as Drax in "Guardians of the Galaxy," has signed on to star in the second season of Apple TV+ series "See," reports Deadline.

Bautista will star alongside Alfre Woodard and Jason Momoa, who were in the first series of the show. "See," for those who haven’t watched, is a sci-fi series that takes place in the future. 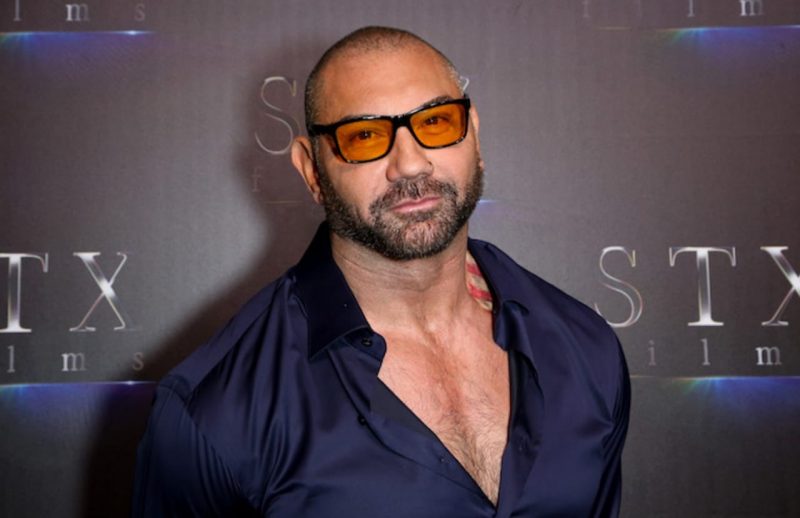 Everyone has gone blind because of a deadly virus, but the children of Baba Voss (Momoa) have the now-mythic gift of sight and must be protected.

Along with his role in multiple "Guardians of the Galaxy" and "Avengers" movies, Bautista is also known for his time in the World Wrestling Federation in the early 2000s. He has also been in movies that include "Riddick" and "Blade Runner 2049," but "See" will be his first major television role.

Apple renewed several of its TV shows for second seasons in November, including "See," "For All Mankind," "Dickinson," and "The Morning Show." There’s no word yet on when the second season of "See" will premiere.