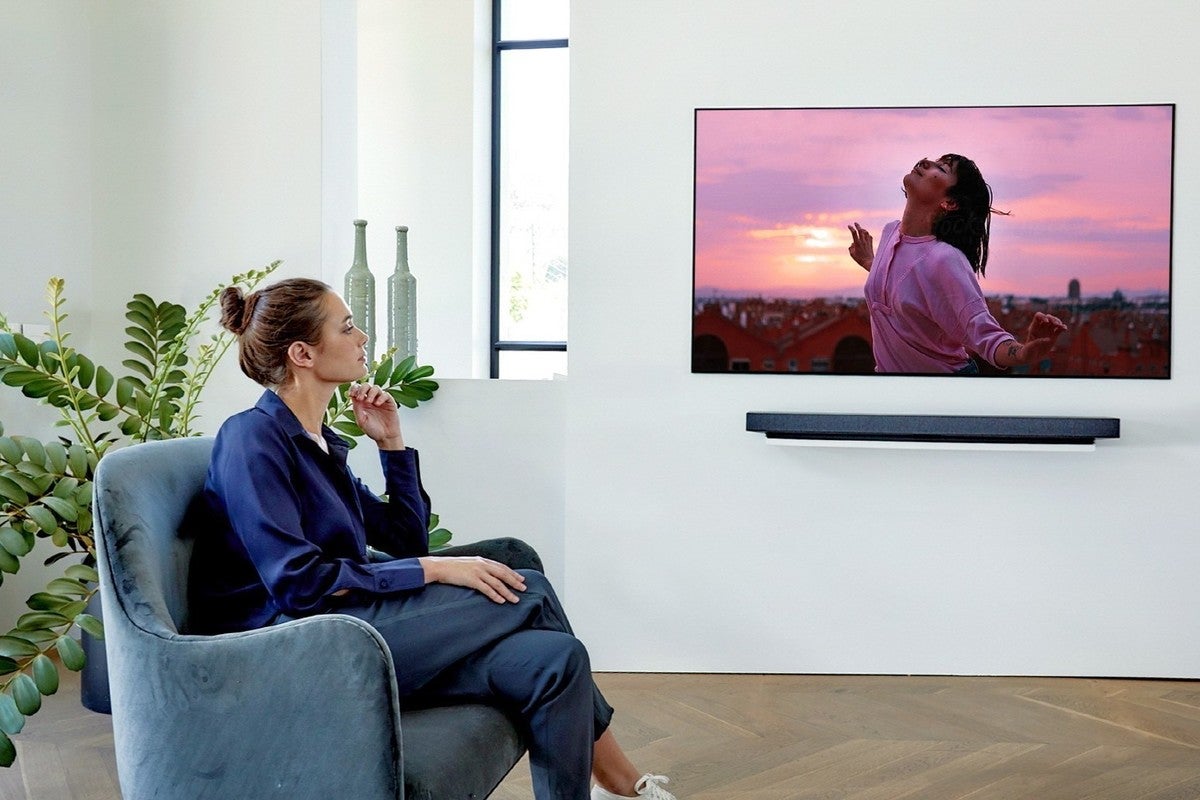 At the CES show last year, LG (along with other TV manufacturers) announced that many of its new TV models would support HomeKit and AirPlay 2. This year, the company is going much further. In a press release announcing its new 2020 TV models, LG announced that the Apple TV app is coming to the webOS smart TV platform.

That means customers who buy LG’s 2020 OLED or NanoCell TVs will have access to the Apple TV app, which has only been a part of Samsung’s smart TV platform until now (as well as streaming devices like Roku and Fire TV). What’s more, the release mentions that LG customers with 2018 and 2019 models will get an update to their webOS smart TV platform that includes the Apple TV app.

The Apple TV app is not quite the same on smart TVs as it is on the Apple TV hardware. It will allow you to watch Apple TV+ originals, other Channels you have subscribed to through the Apple TV app, and you can watch (or buy and rent) additional content from iTunes. It does not, however, integrate with other streaming apps like Amazon Prime Video or Hulu to keep a continuously updated Up Next section on the Watch Now page.

So, while having the Apple TV app on your smart TV isn’t at all like having a built-in Apple TV hardware, it’s a huge benefit for those that have lots of iTunes movie and TV content or want to get started watching those Apple TV+ originals.

You can find a list of current devices that support the Apple TV app on Apple’s site.