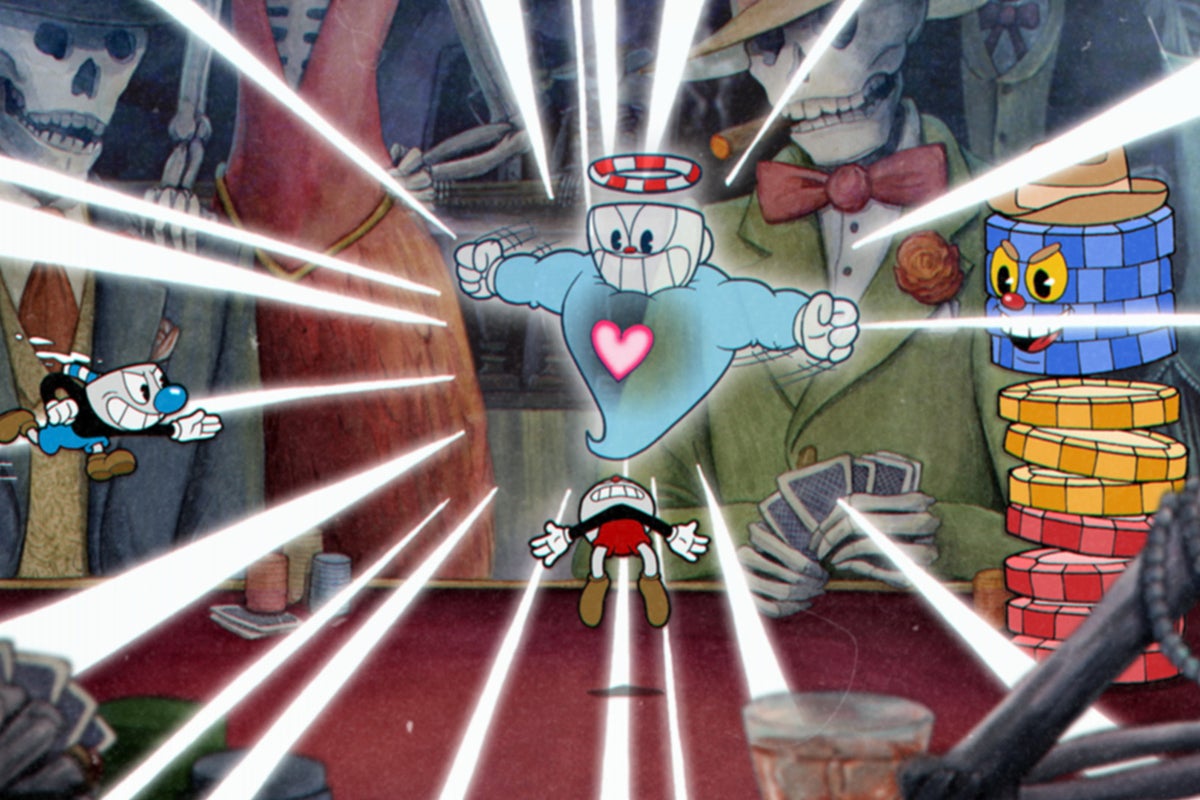 Not far into Cuphead, there’s a boss that works as a metaphor for the whole game. At first sight, it looks like an adorable, inviting flower. It’s even smiling! Once you draw near, though, its teeth morph into fangs and its petals become flames. You’ll probably never think of “flower power” as an innocent thing again.

Look, I feel uncomfortable including Cuphead in this list because it’s stupidly hard. Even if you think you’re a skilled player, you probably feel like poor Wile E. Coyote at the mercy of the Road Runner after only a couple of hours. You can play it in co-op if you wish, but I wouldn’t expect that to make it much easier. Consider yourself warned.

If you can stomach that, though, you’ll be rewarded with some of the most creative boss battles ever seen in a 2D platform. Cuphead is also a triumph of artistic vision: No other game so perfectly makes you feel as though you’re playing in a 1920s Fleischer Studios cartoon.