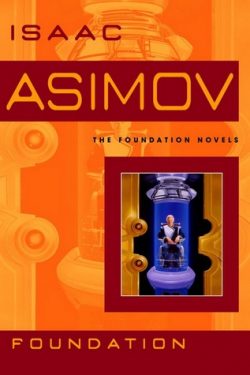 Lee Pace and Jared Harris have already been cast in the key roles of Brother Day (the Emperor of the Galaxy) and Hari Seldon, respectively, but now Apple is filling out the rest of the roles.

Asimov’s "Foundation" series follows a psychohistory expert and mathematician Hari Seldon who is able to predict the future. Seldon creates a group called the Foundation to preserve humanity’s collective knowledge ahead of the impending fall of the Galactic Empire. There are multiple novels in the "Foundation" series that span many years and cover the rise and fall of multiple empires.

Once casting finishes for "Foundation" it will move on to filming, which suggests we can expect the show to premiere sometime in 2020. There’s no word yet on a potential release date.

‌Apple TV‌+ is available now for $4.99 per month with TV shows like "The Morning Show," "For All Mankind," "Dickinson," "Servant," and more.