Apple has picked up a new untitled documentary presented by Oprah Winfrey and created by Oscar-nominated filmmakers Kirby Dick and Amy Ziering, according to The Hollywood Reporter.

The film will explore alleged sexual misconduct in the music industry, following a former music executive who struggles with whether or not to go public with her story of assault and abuse by a notable music industry executive. 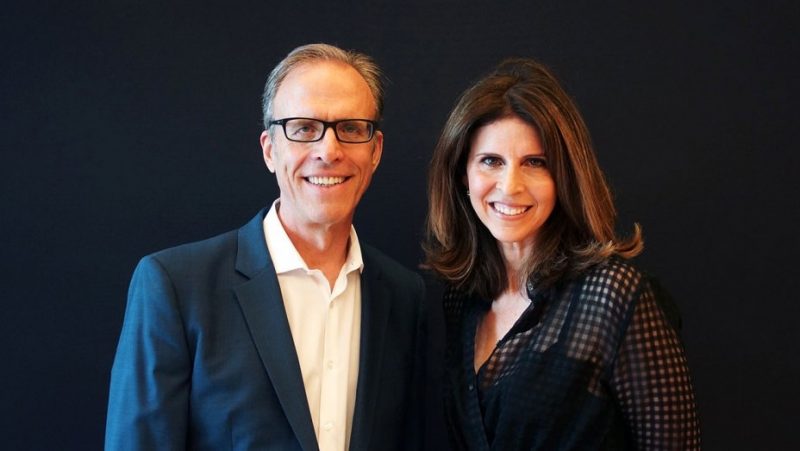 It’s described as an examination of race, gender, class, and the toll that assaults take on victims and society.

Dick and Ziering have previously created several other documentaries, including "The Hunting Ground," exposing sexual assault on college campuses and "The Bleeding Edge," an exposé on the medical device industry.

There’s no word on what the film will be called, but it’s set to be released next year. Oprah Winfrey is serving as an executive producer, along with Terry Wood, Dan Cogan, Regina K. Scully, and others.

Note: Due to the political nature of the discussion regarding this topic, the discussion thread is located in our Political News forum. All forum members and site visitors are welcome to read and follow the thread, but posting is limited to forum members with at least 100 posts.

This article, "Apple Picks Up New Documentary Focusing on Sexual Misconduct in the Music Industry" first appeared on MacRumors.com