MacBook Pro rumor: 13-inch model to get the Magic Keyboard in 2020 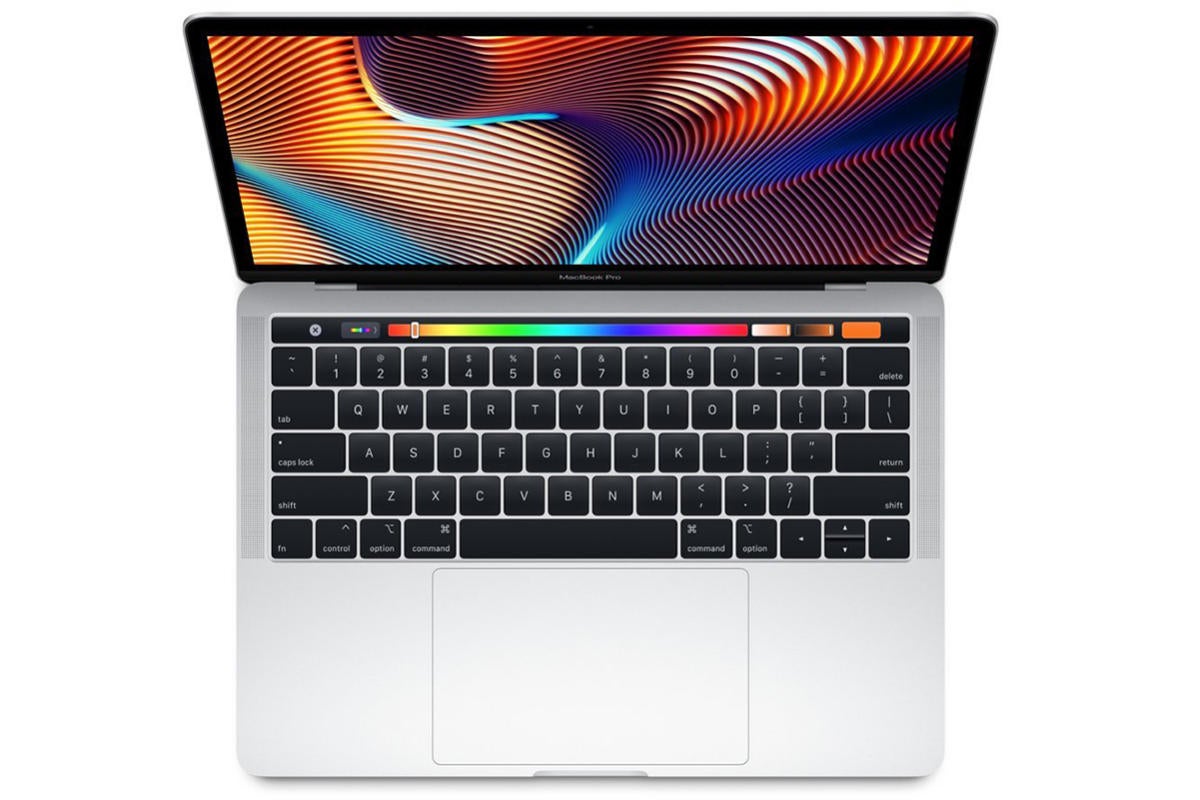 DigiTimes reports that a new 13-inch MacBook Pro will be available in the first half of 2020. It’ll be equipped with a Magic Keyboard, which uses a scissor-based mechanism similar to that found in the Magic Keyboard for the iMac. The report does not say if the 13-inch model will also get dedicated Escape and Touch ID keys, or the inverted-T arrow key layout, but they probably will.

DigiTimes has a spotty record when it comes to the reliability of its reports. But considering how Apple likes to have consistency within its product lines, the implementation of the Magic Keyboard in the 13-inch MacBook Pro isn’t a matter of if it’ll happen, but when. The current 13-inch MacBook Pro was introduced in May 2019, so an update in the first half of 2020 seems realistic.