The calendar has flipped over to November, which means Black Friday sales are looming and the Apple news pipeline is starting to slow down a bit, although we’re still awaiting the launch of the new Mac Pro and Pro Display XDR before the end of the year.

This week’s biggest stories included a fix for multitasking issues on iOS, new high-profile app introductions from Microsoft and Adobe, and some more rumors about the so-called "iPhone SE 2" expected early next year.

Last week, we highlighted growing complaints from iOS users about multitasking problems, where it appeared poor RAM management was causing apps in the background to be closed out prematurely. While there had been some sporadic reports of the issue under previous versions of iOS 13, they seemed particularly bad under the recently released iOS 13.2. 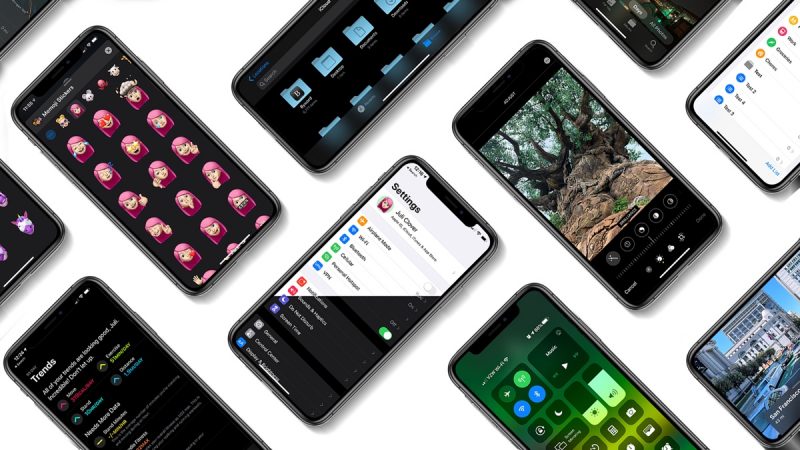 Apple this week pushed the first beta of iOS 13.3, which appeared to address the issue, and then the company released iOS 13.2.2 to immediately address the problems for everyone.

That iOS 13.3 beta released this week includes a few other changes, including new Communication Limits for Screen Time that let you specify who your children can talk to and when with Phone, FaceTime, and Messages.

Microsoft this week launched a beta of a new Office Mobile app for iOS and Android that brings together Word, Excel, and PowerPoint in a single app. The app adds some new features and makes it easier to work with different document types. 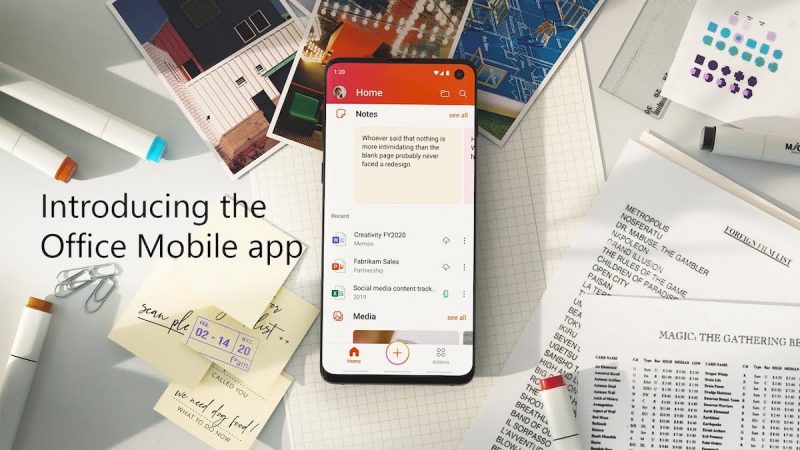 Outlook users also received some news this week, with a new "Play My Emails" feature for the iOS version of Outlook that uses AI to intelligently summarize and read out your incoming emails while analyzing any impacts on your daily schedule, while an upcoming revamp of Outlook for Mac will bring several design changes and feature improvements.

Adobe has launched Photoshop for iPad, just over a year after the company announced it was bringing its flagship graphics editor to Apple’s tablet platform. Photoshop for iPad is optimized for touch and mobile, but it will be immediately familiar to users of the desktop version. 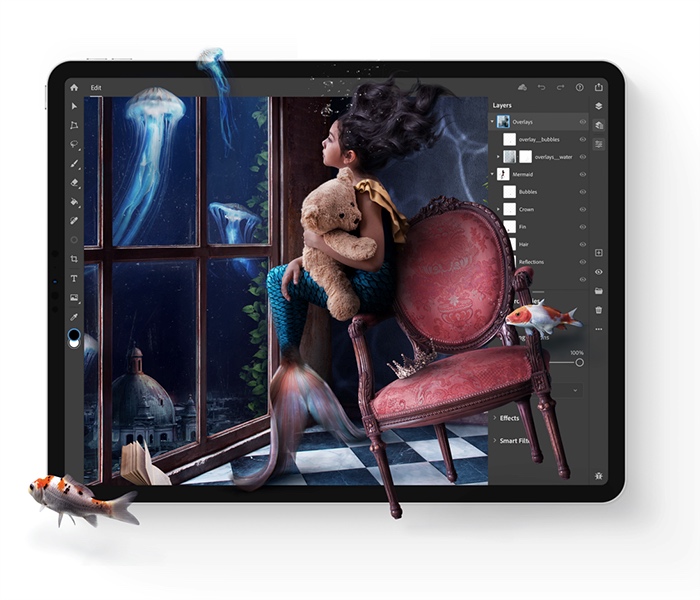 Adobe had some other Apple-related announcements at this week’s MAX conference, including word that it will also be bringing Illustrator to iPad next year and the release of some Creative Cloud updates across its desktop apps.

Noted analyst Ming-Chi Kuo released a new report this week outlining his expectations for the "iPhone SE 2," which is expected to launch early next year as an enhanced version of the iPhone 8 with Apple’s latest A13 chip and more. 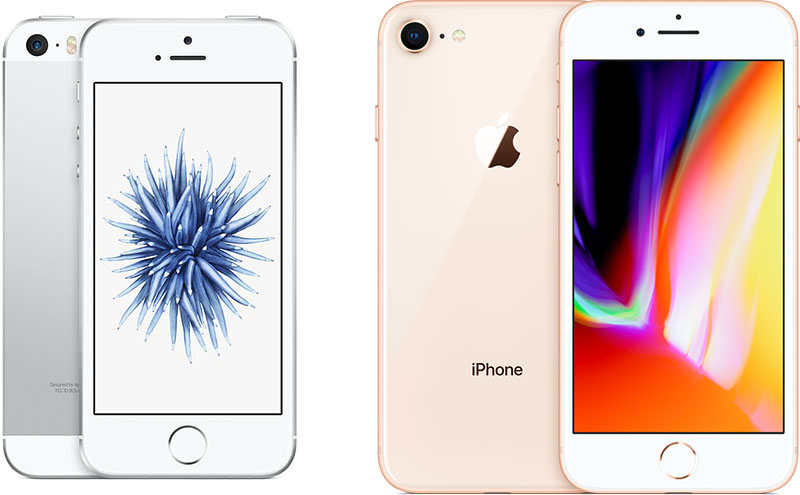 Kuo believes Apple will sell at least 20 million "iPhone SE 2" units in 2020, with a chance of hitting 30 million units. Previous rumors have suggested the device could sell for $399, offering a great upgrade path for budget-minded consumers and those in developing markets where Apple’s latest flagships are out of reach.

We’ve been hearing for years that Apple may be planning to move away from Intel chips in its Macs and instead use Arm-based chips similar to those found in its iOS devices.

The shift to Arm-based chips would bring Apple’s Mac processor design in-house and likely result in more efficient chips as Arm designs have significantly closed the performance gap on x86 chips like those made by Intel, all while maintaining efficient power usage.

We’ve put together a guide explaining the differences between Arm and Intel x86 chips, why Apple might be looking to make the shift, and when we might see that happen.