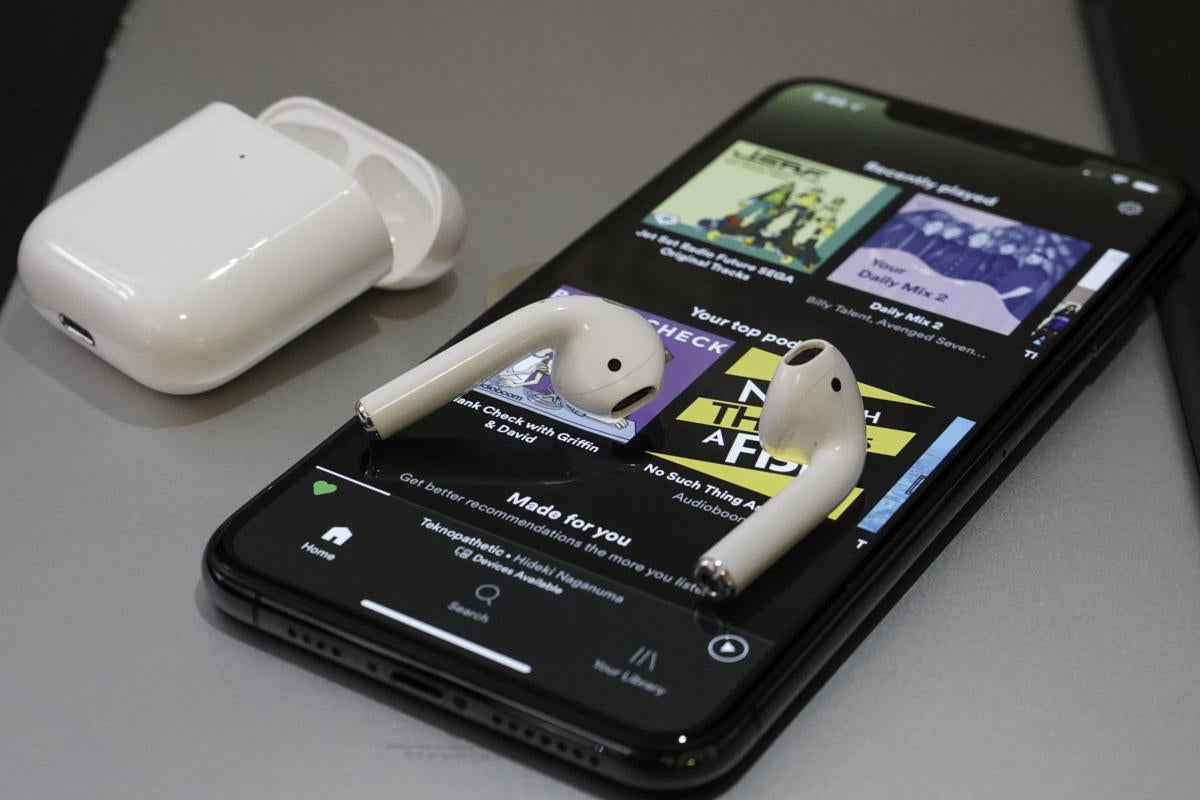 Shortly after iOS 13 was announced at WWDC this summer, we wrote about how it would finally make true one of our greatest wishes: the ability to use Siri with third-party audio apps.

Siri’s new Media Intents in iOS 13 allow apps like Spotify, Overcast, Audible, Pandora, and others to operate with Siri. It’s not quite the same as the support for Apple Music or Apple Podcasts—those play when you don’t specify an app, while third-party apps require to name them by saying “on Spotify” or “on Audible”—but it’s the next best thing. Of course, these apps need to be updated to support the new Siri frameworks.

Now, according to a report from The Verge, a Spotify app update to enable the feature is currently being tested. You can instruct Siri to play artists, albums, playlists, or songs “on Spotify” and get the expected result. Apparently, it does not currently work with podcasts—Spotify searches for music with the podcast’s name. It’s unclear if that will be ironed out before release or not.

[ Further reading: Everything you need to know about iOS 13 ]

If history is our guide, features that are part of Spotify’s beta testing program typically end up in the public release within a few weeks.

You shouldn’t expect it to work on Apple Watch or HomePod, however. When you ask Siri to perform a task in a third-party application, it communicates with that app to provide the result. There is currently no dedicated Spotify app on Apple Watch, and you can’t install any apps on HomePod. You could use Spotify with Siri on your iPhone and then use your Apple Watch to control playback, or use AirPlay to send it to your HomePod, but native support on these devices remains, for now, a pipe dream.