Apple today the golden master version of an upcoming tvOS 13 update to developers, one week after seeding the eleventh beta and more than three months after unveiling the tvOS 13 software at the Worldwide Developers Conference. The golden master represents the final version of tvOS 13 that’s going to be released to the public.

Designed for the fourth and fifth-generation Apple TV models, the new tvOS 13 developer beta can be downloaded onto the Apple TV via a profile that’s installed using Xcode. 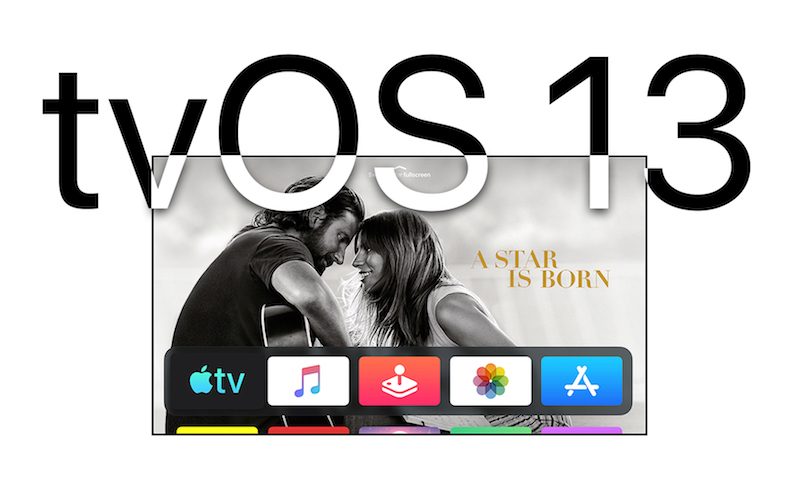 Multi-user support is available for the first time, letting more than one profile exist on the Apple TV so each family member can have their own customized Apple TV interface with separate recommendations, music playlists, and Watch Now lists.

Switching between profiles can be done with the new Control Center, which offers up profiles, the time and date, search, a Now Playing widget, AirPlay controls, and a sleep option.

tvOS 13 gets the Apple TV ready for Apple Arcade, Apple’s new gaming service that’s coming to the Apple TV, iOS, iPadOS, and macOS later this year. Apple Arcade will offer unlimited access to more than 100 new and exclusive games, for one subscription fee.

As part of the Apple Arcade preparations, Apple has implemented support for the Xbox Wireless Bluetooth Controller and the PlayStation DualShock 4 Controller, both of which can be connected to an Apple TV over Bluetooth.

There are new under the sea themed screensavers created in partnership with the BBC Natural History Unit, which also created "Blue Planet." There’s also a new Picture-in-Picture feature. Picture-in-Picture lets you continue to watch TV shows or movies while using a different app, adjusting settings, or otherwise navigating through the tvOS 13 operating system. 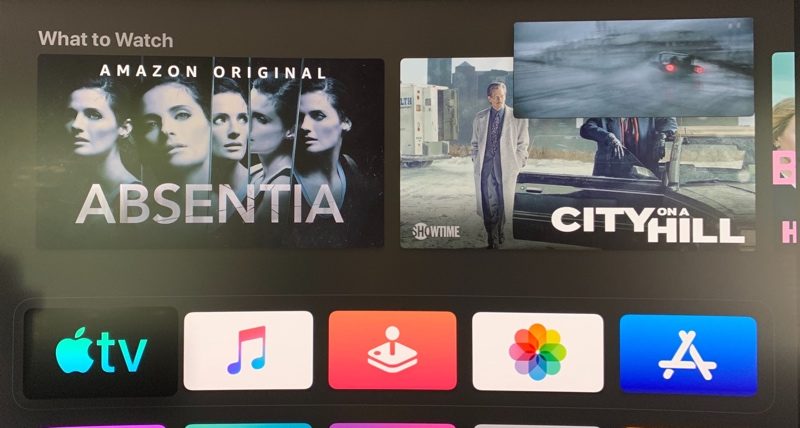 Apple hasn’t shared details on when tvOS 13 will be coming out, but with a GM available, it’s likely going to be released on Tuesday, September 24 alongside iOS 13.1 and iPadOS.