New Apple Maps are rolling out to Texas, Louisiana, and Southern Mississippi 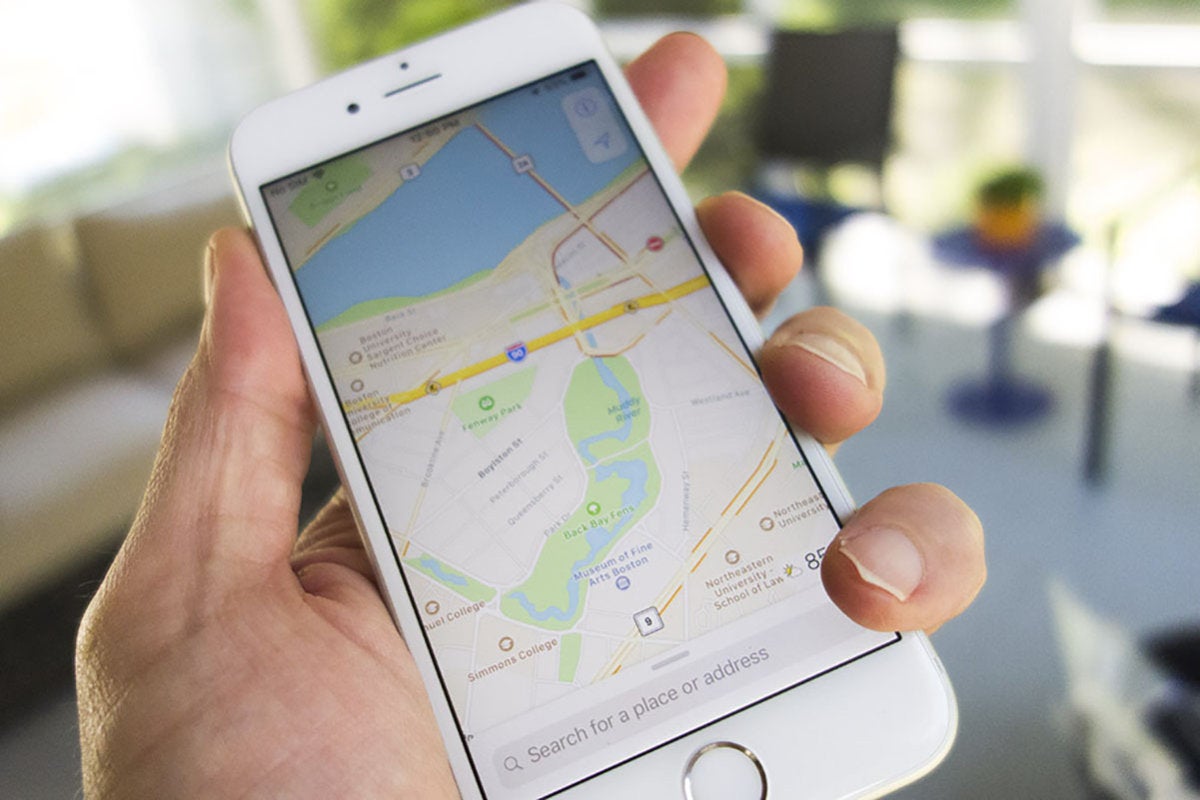 About a year ago, Apple announced a huge change to Apple Maps. It wasn’t about new features in the Maps app (though there are new features coming in iOS 13), but rather a complete overhaul of the fundamental map data. Buildings, rivers, roads, vegetation; it’s all vastly more detailed and accurate in the new maps.

Apple began rolling out the new mapping data to Northern California just after its announcement, with a promise to continue rolling out new maps to the rest of the U.S. “over the next year.” Southern California and Hawaii followed in late 2018, then parts of the southwest in April 2019.

Now the new maps are rolling out to Texas, Louisiana, and Southern Mississippi. If you live in these locations, you should notice new the new maps right away—you don’t have to download a new iOS update.

Since the introduction of Apple Maps in iOS 6, the company has relied on data provided by a host of outside sources that it then combined into one unified map. This helped Apple get its mapping project off the ground quickly, but has often resulted in less-than-stellar detail and made it difficult to quickly make corrections. Apple’s new maps rely on data that Apple has full ownership and control over. It’s vastly more detailed and accurate, and Apple can quickly make adjustments to fix errors and keep the map current.