Are you buying BTC? How safe is your Bitcoin? 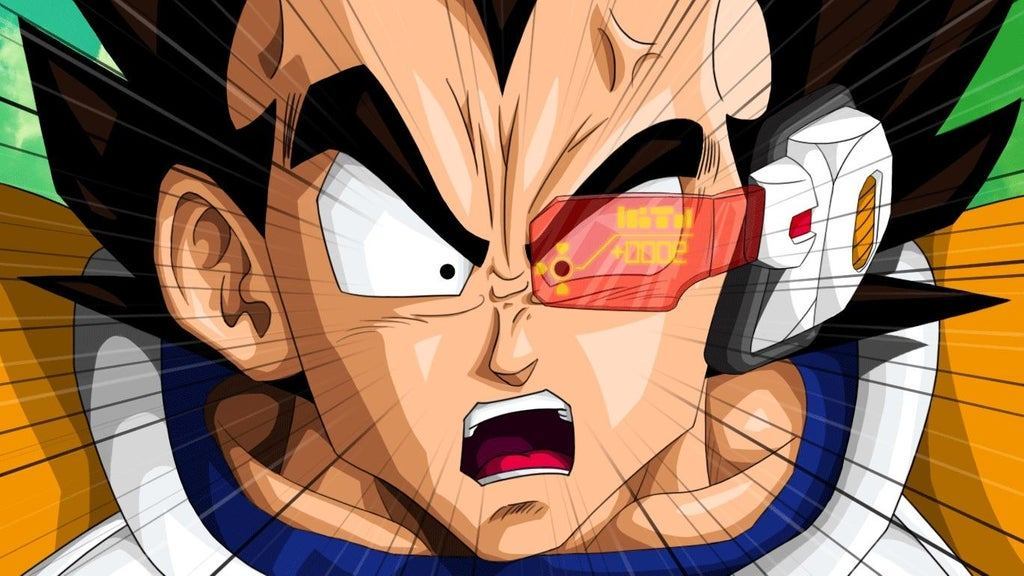 Digital currency needs to be safe, accessible and provide complete peace of mind to anyone holding cryptocurrency or to anyone that is considering getting in the market. Coinbase, North America’s largest cryptocurrency exchange, holds only 2 percent of its coins insured with Lloyd’s of London. Major insurance companies are starting to offer protection against cryptocurrency theft, rather than missing out on a volatile and loosely regulated, but rapidly growing market.

At the end of May, Bitcoin hit $9,000 and for the last week its been hovering around $7,700. Many have been predicting that when Facebook launches it’s stable coin, Bitcoin will break $10,000. That’s a lot of money for a single coin and we can expect this value to go even higher, as Bitcoin use cases sprout. Even news stories like India’s proposed ban for crypto that could lead to a jail sentence for up to 10-years… crazy, will only cause citizens in the country to become increasingly interested in Bitcoin and other cryptocurrencies.

But, one thing that scares most people, when it comes to cryptocurrencies, is safety. The average user wants to buy and sell Bitcoin using their phone and be sure that their funds are safe.

Even though we’ve seen great improvements, the risk of cryptocurrency exchange hacks is always there. According to the Wall Street Journal, more than $1.7 billion in cryptocurrency has been stolen over the years, with 61% of the thefts in 2018 alone. Most of the hacked exchanges were based in Asia. Here are four major hacks in 2018:

Last month, when Binance got hacked for $40 million, it was great to hear that they were going to offer a full refund. Binance users didn’t lose money, thanks to its “Secure Asset Fund for Users (SAFU),” an emergency insurance fund created in July 2018.

On large US based exchanges, like Coinbase and Gemini, US dollars are FDIC insured, for up to $250,000. Currently, the U.S. government does not provide insurance for any digital assets, which means as soon as you convert any sum of money from fiat to crypto, it is no longer insured.

Most people assume that their cryptocurrencies are insured, but that is not always the case. Bitcoin and other cryptocurrencies stored on an exchange or a custodian service, most likely are not insured. Regulations for Bitcoin vary for each country. The crypto space is still highly unregulated and news of big hacks make many insurance companies hesitant to offer coverage to exchanges. While, some countries require exchanges to follow strict guidelines, some don’t require anything at all.

When an exchange claims to be insured, it’s difficult to know if it really is insured. Also an exchange that’s insured could suffer an incident, that’s not covered by insurance. Even the few exchanges that have a concrete insurance policy, offer very limited cases to make a claim. Insurance is primarily for cases where an exchanges systems are hacked. A user with poor quality passwords or a user that doesn’t follow basic security measures, most likely will not be covered.

The volatility of crypto markets has sidelined many big insurance companies. Until recently, the crypto industry mainly consisted of volatile exchanges and startup companies, which posed high-risk without large enough revenues to encourage the major insurance companies to get involved.

But the situation is slowly changing and we’re starting to hear more and more from exchanges that are offering a safety net to their customers.

Last year, the Winklevoss twins announced that cryptocurrencies on their Gemini exchange and custody services were fully insured.

The Gibraltar Blockchain Exchange (GBX) announced an insurance policy to cover its digital assets, in partnership with Gibraltar-based Callaghan Insurance.

In February, BitGo announced it had secured the industry’s most comprehensive insurance protections for crypto currencies and digital assets will be insured for up to $100 million through Lloyds.

In April, Coinbase revealed the details of its insurance arrangements for cryptocurrency held for customers. In a blog post, the exchange confirmed that it is covered for up to $255 million for coins held in so-called hot wallets, in other words, assets which are essentially online and open to potential hacks.

In South Korea, four exchanges offer insurance: Upbit, Korbit, Bithumb, and Coinone. However the insurance limits on these exchanges are less than $5 million, with is barely enough to cover users in the case of a major hack. Hanwha Insurance, a South Korean insurance company, has introduced a cyber insurance product, that provides compensation for hacking damages to domestic crypto exchanges.

If you’re considering getting individual cryptocurrency insurance, some companies like Allianz, Chubb, XL Group and AIG are quietly offering protection for cryptocurrencies. Allianz offers individual insurance to cryptocurrency investors: “Insurance for cryptocurrency storage will be a big opportunity, Digital assets are becoming more relevant, important and prevalent on the real economy and we are exploring product and coverage options in this area” said Christian Weishuber, a spokesman for Allianz.

Incidents of hacks and stolen funds can damage a market trying to build consumer confidence. As the crypto space is maturing, cryptocurrencies represent potential areas of growth for the insurance industry. Insurance adds a layer of security and ensures that users are properly compensated and reimbursed, in the case of a security breach. Binance has chosen to take on the costs of insurance by allocating 10% of their trading fees to SAFU. It remains to be seen how exchanges around the world approach this issue, and if they build their own coverage or work with insurance companies to guarantee customer funds. Either way, safety is important and needs to be addressed, if we will ever see the mass adoption of cryptocurrencies.