Apple in 2016 released a Music Memos app, designed to allow musicians and songwriters to record, analyze, and manipulate high-quality uncompressed audio directly on an iPhone or iPad.

Since its launch, Music Memos has seen few updates and has essentially been ignored by Apple, but today it got a minor update that adds support for the larger display of the iPhone X, XS, XS Max, and XR. 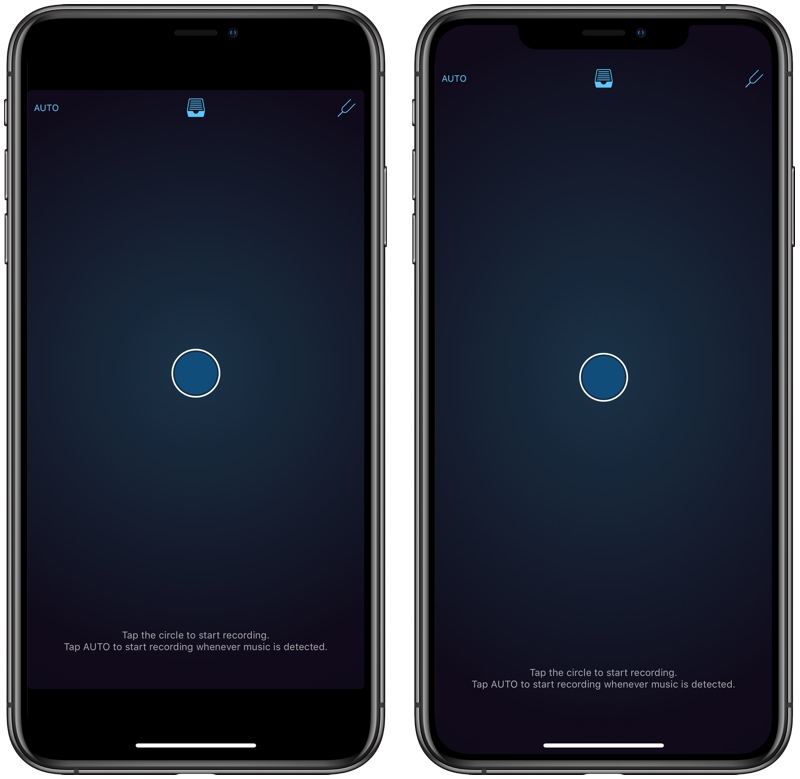 Though the app’s release notes only suggest stability improvements and bug fixes, The Verge‘s Chris Welch noticed that it’s seen a compatibility update for the notched devices Apple has been making since 2017.

Prior to today’s update, the app was last updated in September 2018, and before that, 2017. The Music Memos app has never received a significant update since its debut, and has been updated with only minor fixes, so many people may have forgotten that it exists at all.

The Music Memos app can be downloaded from the App Store for free [Direct Link], as can the Apple Support app [Direct Link].