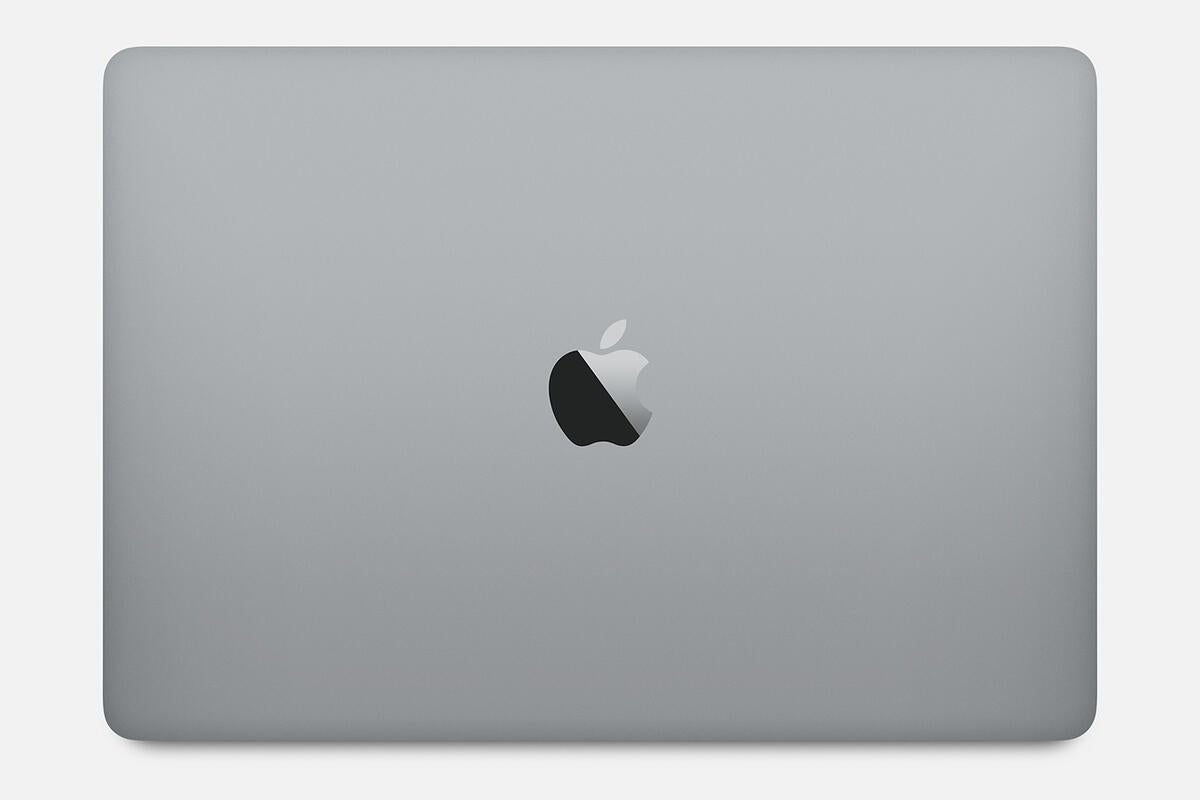 Apple also said that the 2019 MacBook Pro features changes to the butterfly keyboard mechanism that should help prevent the problems that users have experienced in previous MacBook models.

Apple is offering the new MacBook Pro models at the same price points as those released in July 2018.

The $2,799 15-inch MacBook Pro could be the fastest Mac laptop ever, with its ninth-generation 8-core Core i9 processor, with Turbo Boost up to 5GHz. Apple says the new MacBook Pro is two times faster than a quad-core MacBook Pro, and 40 percent faster than the 6-core model that was introduced last July. Other specs include:

The $2,399 15-inch MacBook Pro now has a ninth-generation 2.6GHz 6-core Intel Core i7 processor, an upgrade from the eighth-generation 2.2GHz 6-core Core i7 CPU that was introduced last year. Other specs include: