Outside the Box: Government shutdown poisoned small-business sentiment across the U.S. 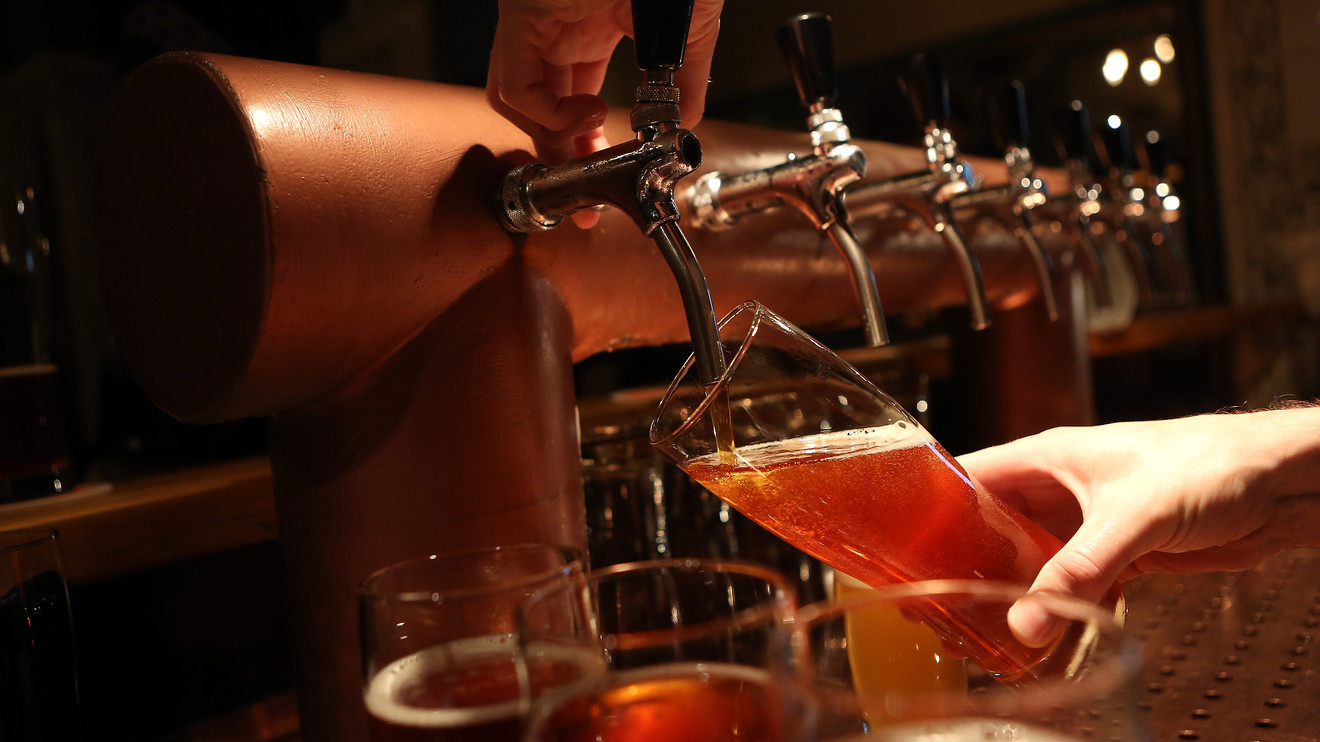 During the 35-day government shutdown, media coverage tended to focus on the struggles of federal employees who missed their paychecks. Hundreds of thousands of government workers, indeed, had a tough time, in some cases having to turn to loans or moonlight as Uber drivers to make it through the barren period.

Still, the vast majority of federal workers will receive back pay now that the government has re-opened after the longest-ever shutdown. The same can’t be said for the thousands of small businesses and their employees who have been irrevocably hurt by the shutdown.

The shutdown’s impact on business may not be as visible to many, but it threatens to have a serious impact on economic growth and sentiment that may take many months to be fully felt. The White House has already warned that U.S. growth could fall to zero in the first quarter as a result of the shutdown.

So it is very good news for business that President Trump is voicing a willingness to sign compromise legislation that would avoid another shutdown that experts believed could tip the country into recession, defined as two straight quarters of negative growth.

The latest CNBC/SurveyMonkey Small Business Survey found that 35% percent of small-business owners suffered a “sales slowdown” due to the shutdown. The shutdown may have been a factor behind why 53% of small businesses now expect a recession in the next year, according to CNBC/SurveyMonkey.

During the shutdown, I spoke to one local brewery that was pouring out about $20,000 worth of beer because it was not able to get the necessary labeling approved by the Alcohol and Tobacco Tax and Trade Bureau, and this approval is required to package and sell the beer. Another business owner had to break into his personal 401(k) savings to qualify for a conventional loan because the shutdown froze approvals for Small Business Administration loans.

These are just two anecdotes that highlight how small businesses are affected by these shutdowns in ways that most people don’t realize.

There is also a strong trickle-down effect from shuttered government buildings and cash-strapped federal workers to the multiple businesses that service them. That ranges from restaurants and bars near federal buildings to companies that provide technical support, cleaning, accounting and other services and who aren’t directly on the federal payroll. Then there is the disruption to businesses caused by delays in regulatory approval for products ranging from medicine to beer.

The broader, long-term impact of all this on economic sentiment is hard to measure, but no less real. Much has been made of how many federal workers have been hurt because they live paycheck to paycheck. Well, the same is true of many small businesses.


can easily absorb a two-month halt in government iPhone orders. But for small businesses, even a seemingly small disruption to sales can make a big difference in their ability to retain staff or even remain viable. If these businesses fail and lay off workers on a larger scale, consumer spending and overall growth will inevitably suffer.

Even for those who haven’t been laid off, a protracted shutdown creates uncertainty and can have an impact on consumer psyche, leading people to be more cautious about making large purchases like a car or new appliance. In its latest meeting, the Federal Reserve has shifted to a wait-and-see posture on interest rates due to the rising economic and policy uncertainty.

In recent weeks, I’ve seen first-hand several businesses’ capital funding plans that were thrown into disarray by the shutdown.

As a preferred lender, my bank can make decisions on SBA loans, but we can’t actually close the loans until the government sets aside the loan guaranty funds, which wasn’t possible during the shutdown. Such delays in funding can mean life or death for some businesses, and the damage isn’t always easy to repair once the shutdown ends. The revenue disruption caused by the shutdown can weaken a company’s financial case for a loan, meaning they have to come up with new sources of capital or provide evidence of new contracts.

This uncertainty and disruption is not something that we should be imposing on small businesses, the lifeblood of our economy. I, for one, am hoping our elected officials will put an end to using shutdowns as a means to negotiate public policy.