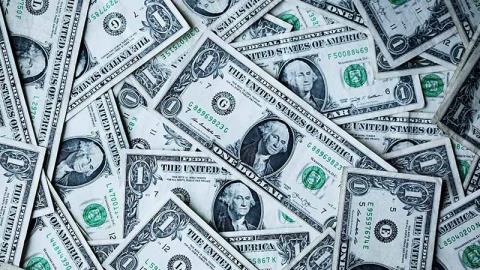 
Existing investors Acton Capital, CommerzVentures, Point Nine Capital and Runa Capital also participated in the raise, which will be used to fund a planned three-fold growth in headcount and six-fold step up in revenues in the forthcoming years.

Launched in 2011, Mambu claims clients in more than fifty countries on all continents, leveraging its suite of cloud-first and API-enabled software to drive agile business transformation projects.

“The fintech era has changed financial services forcing institutions to digitise, innovate and scale to adapt to customer needs,” says Eugene Danilkis, Mambu CEO. “In a shifting technology landscape they have to move at the pace of a technology company rather than a traditional bank. As a direct result, we have experienced significant growth as these institutions change strategic direction and face new tech-enabled players entering the financial services market.”

The news from Mambu follows early morning announcements from iwoca on a £150 million debt and equity round and GoCardless, which has secured $75 million.

Editorial | what does this mean?

This content has been selected, created and edited by the Finextra editorial team based upon its relevance and interest to our community.