‘Apex Legends’ will make it easier to report cheaters 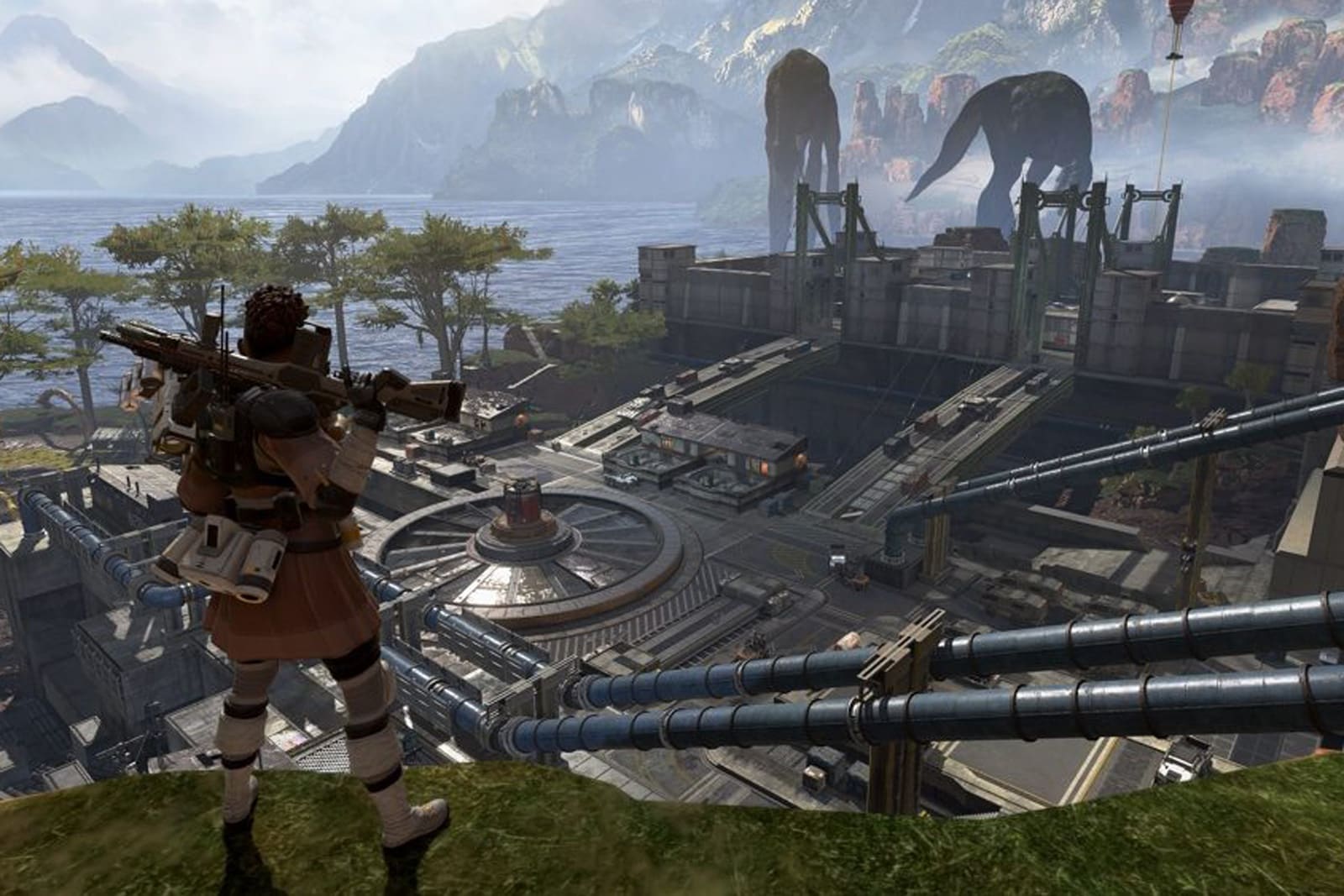 Apex Legends already has cheaters just two weeks into its existence, and Respawn wants to be sure they don’t become too much of a problem. The studio has dropped not-so-subtle hints that it’s incorporating a cheat reporting tool in its battle royale shooter, calling it a "very good idea" in a community update. Right now, anyone spotting a cheat has to go through a website and, if possible, record their own evidence. If they can’t, they have to report someone’s ID and hope for the best.

The company hasn’t been waiting for those tools to take action — it had already banned 16,000 cheaters as of February 15th. That’s not enough to make a major dent when there are more than 25 million total players. With that in mind, it’s not willing to let the issue get out of hand. Significant numbers of cheaters can sour a battle royale game and potentially hurt its long-term prospects, and that could be a major problem for Apex when it’s not even a month old.